VINCENT HAS NOW BEEN SOLD TO FUTURE SPORT HORSES

WE DO HAVE SOME FROZEN SEMEN FOR SALE 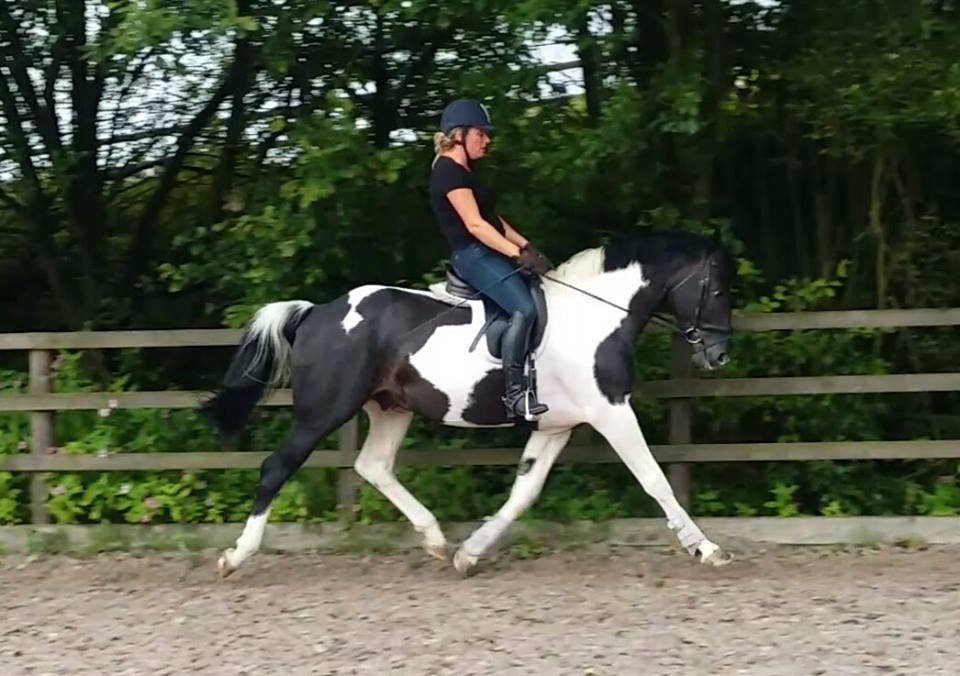 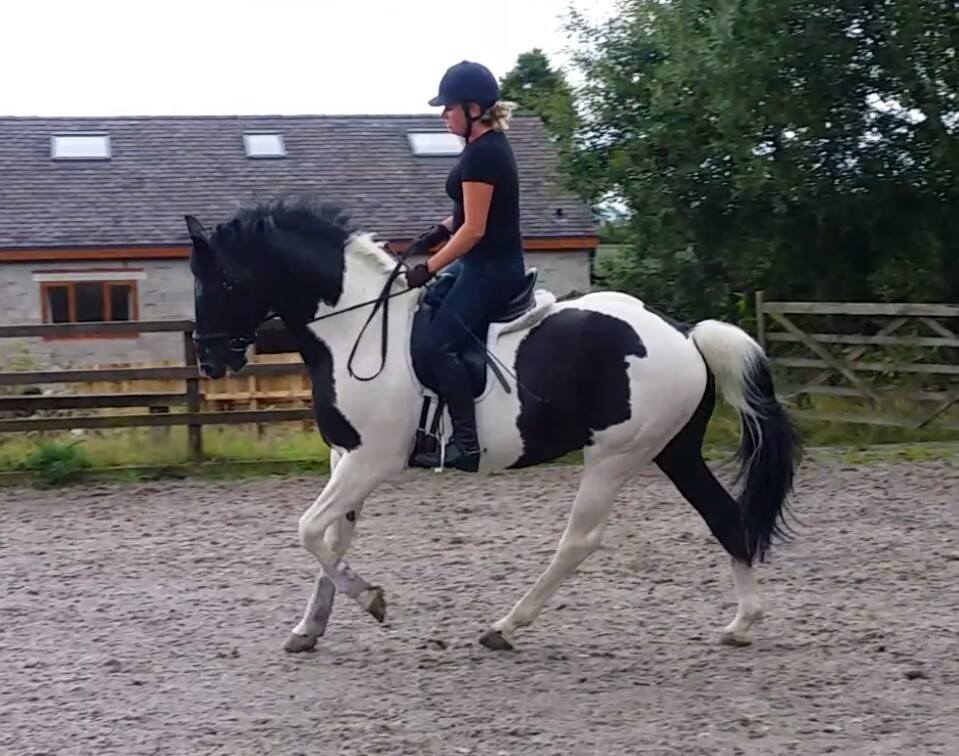 Vinni had a very successful day at the petplan Area Festival Championships at Myerscough on the 28th of October, winning the Novice Open with over 3% clear and winning the Elementary Restricted.

We also got to appear in Horse & Hound magazine on the 10th of November with a write up and a nice big photo, unfortunately this was a very bitter sweet experience as Vinni was referred to as a gelding which he certainly isn't, so don't worry he is still intact and available for the 2012 stud season!! 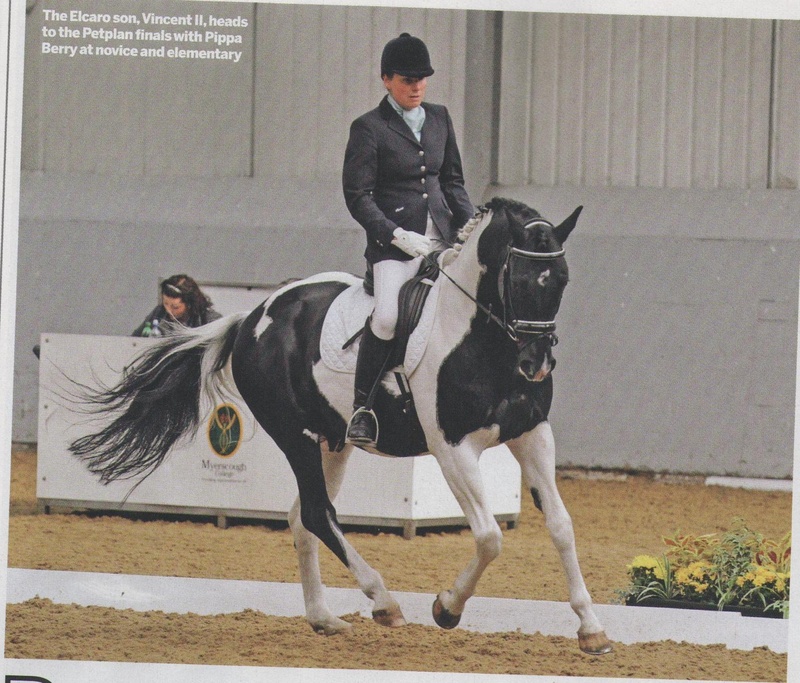 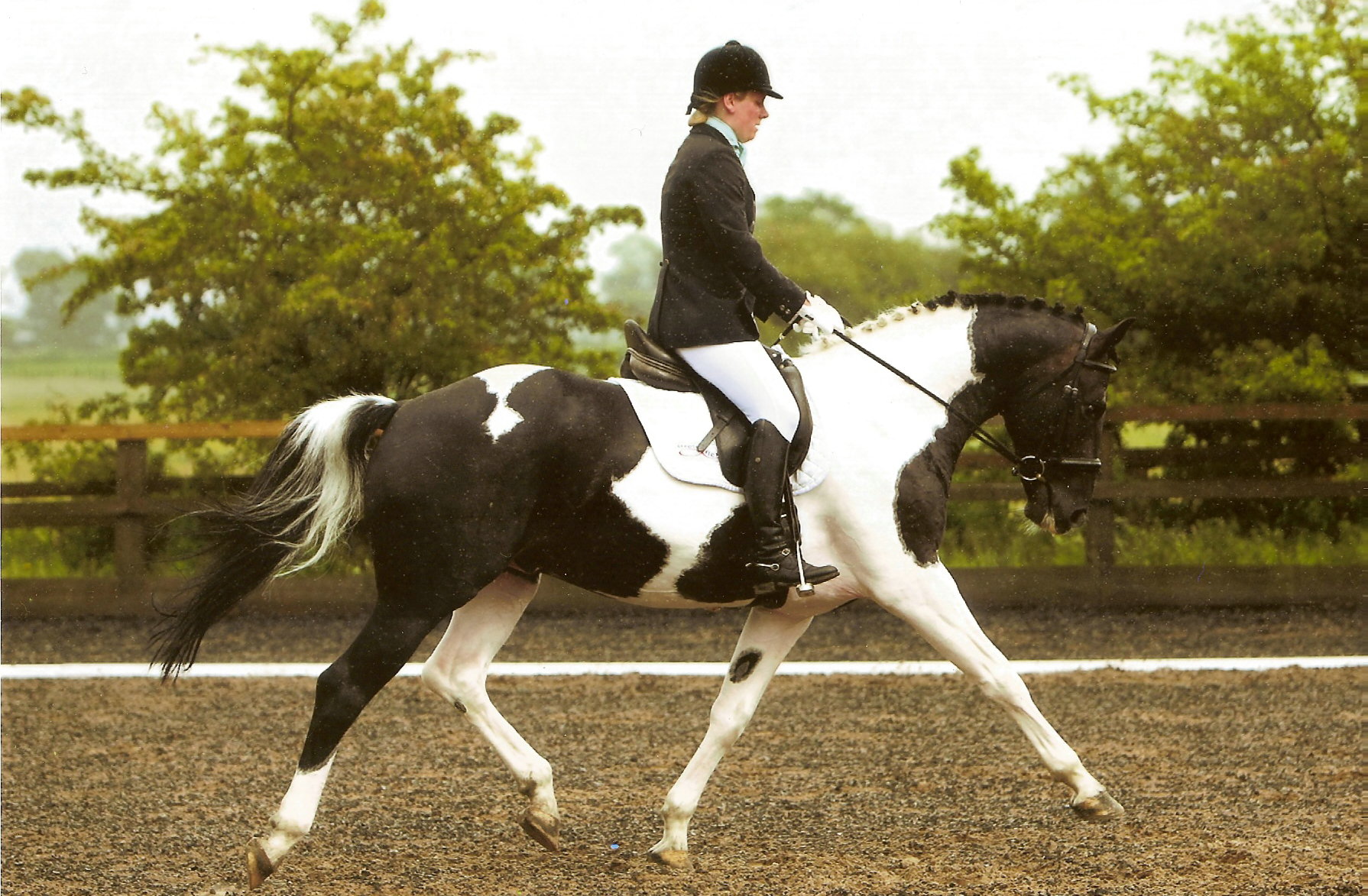 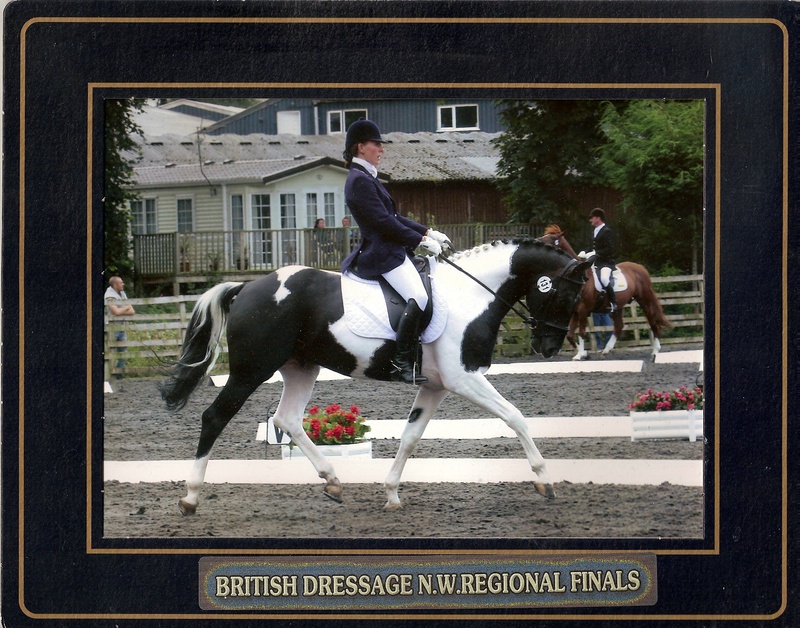 As well as continuing the dressage with Vinni, he has made a re apperance in the show ring gaining many wins both inhand and under saddle in Sportshorse, coloured and warmblood classes.

Vinni went to Chaps Championship show at Arena UK in September 2009, where he won both sections of the dressage, novice and open and best warmblood and won the qualifier for the Chaps Factor final 2010. He had a fantastic weekend and got to perform in two of the evening performances where he was in his element under the spotlights getting to show off like the show off he is! Vincent's sire "ELCARO" is one of the most successful Grand Prix horses in the Netherlands with a very high breeding index of over 160 for dressage. His elastic trot and fantastic temperament helped him win the National Stallion Competition final in 1990/91 where he scored 9's for his temperament and stable manners and an impressive 8.5 for his trot. Vicent's damsire "SAMBER" needs no introduction being not only a Grade A Showjumper but also a Grand Prix dressage horse. Vincent has inherited his father's expressive head, power and agility in his paces and his fantastic temperament.

Vincent has already been successful in the show ring during 2005 including:- winning the 3 year old potential sportshorse class at the S.H.G.B. Northwest Spring Show and Reserve Champion overall. 2nd place at the Potential Competition Horse Show at Osbaldeston for 3 year old colts and geldings. Placed at the Great Yorkshire Show in the CHAPS non-native youngstock class. Winning the 3 year old potential Sporthorse Class at the Royal Lancashire Show and Reserve Champion Overall. Winner of the three year old sports horse and best 3 year old in the loose jumping at the CHAPS Championship Show.

During 2006 he was second at the 4 year old ridden sports horse class at the SH GB spring show and he was also Champion Sportshorse at the CHAPS Championship Show.

His first crop of foals born in 2006 have inherited his superb athleticism and quality as displayed by his daughter Vanilla. She was awarded a first premium with an overall score of 8.4 at the BEF futurity scheme qualifiers.

His second crop of foals born in 2007 have exceeded all expectations with the quality and the high percent of coloured foals (78%). Many breeders have returned their mares in 2007 being delighted with the type of foals he has produced. His offspring are now been recognised in the show ring as several of his youngsters have been placed 1st and Champions in foal and coloured classes. Millfield Viva again being awarded a first Premium at the BEF Futurity evaluations. 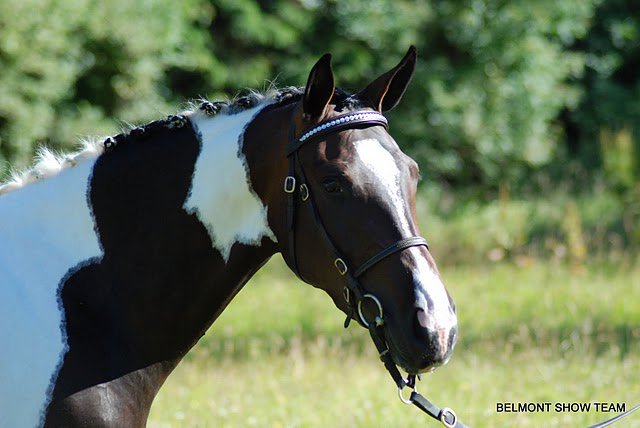 He has been tested homozygous black and therefore cannot produce a chestnut foal.